Australia is known for a lot of things. But one thing that resonates throughout the world about Australia is it the wildlife and nature. All of that could have come crashing down if the Tasmanian government had its way. Tasmania wanted to build a hydroelectric dam across Gordon River. Governments build dams almost everywhere, but the big hurdle that awaited Tasmania was the fact that the Gordon River was a World Heritage site.

What the Tasmanian Government didn’t expect was the Federal Government to take such interest in the case and oppose a project that usually has the backing of both the administrative and federal governments. But the Federal government argued that such a travesty could greatly alter the geo-political landscape of the country and will open up the opportunity for corporates to seize natural habitats for corporate gain. Although the hydroelectric plant could have greatly increased the power reserves of the country along with water reserves; the federal government could not let precedence to occur where natural habitats where destroyed for the gain of governments and people. 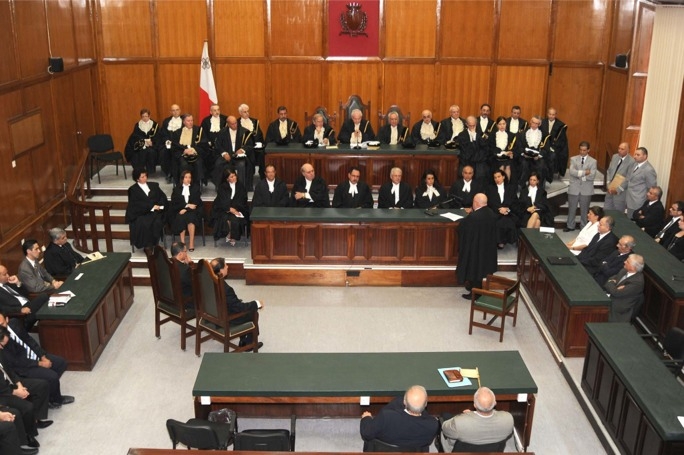 The case was taken to the Australian High Court, and the federal government had an ace up their sleeve. Australia is obligated by the World Heritage Convention to protect sites of such importance from human and corporate activity that greatly dangered the site. But on the other hand, Tasmania argued the benefits of building a dam that can greatly benefit the people. The high court was divided over the facts of the case; with one side arguing over the benefits for the human population while the other side was arguing about the preservation of natural habitats and world heritage sites.

The votes swung in favour of the federal government after the inception of the World Heritage Properties Convention of 1983. The federal government won the case by 4 votes to 3; making it one of the most prolific high profile cases to ever get down to 1 vote difference. The case which was won in 1983 set a legal precedent that has greatly preserved the Australian wilderness let alone the world heritage site. It was a sheer act of nobility that needs to be lauded. If the federal government never took Tasmania to court then we could be witnessing an entirely different type of Australia now; one that might be economically rich but poor in terms of nature and no one would want that scenario.